The introduction to Big Picture Eventstorming.v1

A couple of years back, we started noticing a number of issues with our client meetings (especially those with complex requirements):

In my search for a better approach, I came across different types of meetings and workshops but nothing really sparked that “AHA!” moment. However, Paula attended a talk on the topic of EventStorming and suggested that I look into it because it seemed to her like the perfect solution for the issues that were troubling our team.

After getting my hands on the book Event Storming by Alberto Brandolini and attending a workshop Discovering unknown with EventStorming by Mariusz Gill, I started implementing this method to our projects more and more.

Even though there’s much more depth to it, the Big Picture workshop which is arguably the simplest form of EventStorming is my favourite session because it’s the easiest to explain to clients and uninitiated team members to get them fully involved in the process.

I’ll do my best to explain how we do it.

I suggest having one team member that is comfortable with being the facilitator for the meeting. This role should help stir the meeting in the right direction, make sure all attendees are involved, everyone understands the session etc. Also, it’s important to prepare a meeting room with:

Figure out together with your client which people need to be part of the workshop. They should be crucial for understanding the problem at hand, at least one of them should be a decision-maker and you should try to cover as many different relevant angles as possible. For example, if the topic is an ordering process (for a webshop) you should involve representatives from sales, marketing, finance, inventory, shipping departments and other roles directly affected by the process.

Represents an event happening in the process we’re trying to map out. Rules are:

Used to capture any information related to Events such as data that needs to be collected, definitions or explanations of certain actions etc. We use a regular white sticky note so that it’s neutral and easily recognizable from other post-it notes.

This element represents crucial questions and issues that need to be answered and addressed before the actual implementation starts. If there’s a question in the room that is important and no-one knows the answer to, or it’s too complicated to give an answer straight away, it’s a good sign of a Hot Spot. We use a purple sticky note, but I suppose other vivid colours would work as well.

The facilitator explains to all workshop attendees that a large scale collaborative exploration is about to happen. All elements that are going to be used should be shown on the Legend (remember the whiteboard/flip-chart) but I suggest introducing them one-by-one as the session progresses. The first element that should be introduced is the Event. Show an example of a properly written Event (past tense and all) and continue with the first phase

2. Start in the middle

A successful approach for me is to engage all of the participants with the question – “What would be an event that happens in the middle/centre of the whole process timeline?”. If we’re using the example of an ordering process, would that be “item added to cart”, “order placed”, or “payment confirmed”? Once there’s a consensus, ask one of the participants to place the orange sticky note at the centre of the large piece of paper (remember the paper roll) you taped to a wall. This is a good point to mention that the facilitator shouldn’t do all of the work while other participants are sitting and yelling suggestions at him. This should be a team effort, and it’s suggested to even remove chairs from the room as an incentive to keep everyone active.

Now that you determined the centre of the process, ask everyone to try and fill in the event timeline before and after the central event. What happens right before an order is placed? What happens after it? At this point it’s not important to enforce the timeline, it’s actually quite similar to a brainstorming session. All participants should be involved and start writing Events and roughly guessing their placement on the timeline.

Once the facilitator notices that the process of adding new events is slowing down, you will be tempted to start grouping same/similar Event notes together. Don’t do it yet! If you notice a lot of stickies that are worded in a similar fashion but are not really the same Event, it’s probably a clue that this part of the process affects different roles and has multiple layers. Removing or correcting Events that weren’t written in the past tense, or are misplaced is beneficial. Don’t be too strict though, if you scare a participant with pointing out too many mistakes, you might lose a valuable perspective because of technicalities.

Once the exploration phase is finished, you will notice a lot of different clusters, some connected some not, on your wall-taped paper. There will be events that happen at the same time, events that should be in a different place, probably even events that don’t belong in this process.

My approach here is the following:

Hot Spots – if they didn’t already come up prior to this step, you will most certainly see them now. All of the crucial questions that are mentioned should be written down on the Hot Spot sticky notes and placed next to relevant events. At the end of the workshop, you will see clusters of brightly coloured Hot Spots on the timeline. In my experience, these clusters usually help detect the key events in the timeline that are causing your client the most trouble, and should actually be the focus of your efforts. Solving these Hot Spots will dramatically improve the process, and that’s why we’re here. An example would be that the process from the order to delivery is too slow and some questions would be “Why is there so much administration?”, “Why 3 different people need to confirm an order before it’s shipped?”.

I consider these 3 phases the core of the workshop. They still don’t have too many elements, it’s a great introduction to a new way of thinking and working, plus clients that aren’t tech-savvy won’t have an issue understanding all of the elements.

You liked this? Give Danilo a .

The story behind Tommy’s digital transformation. 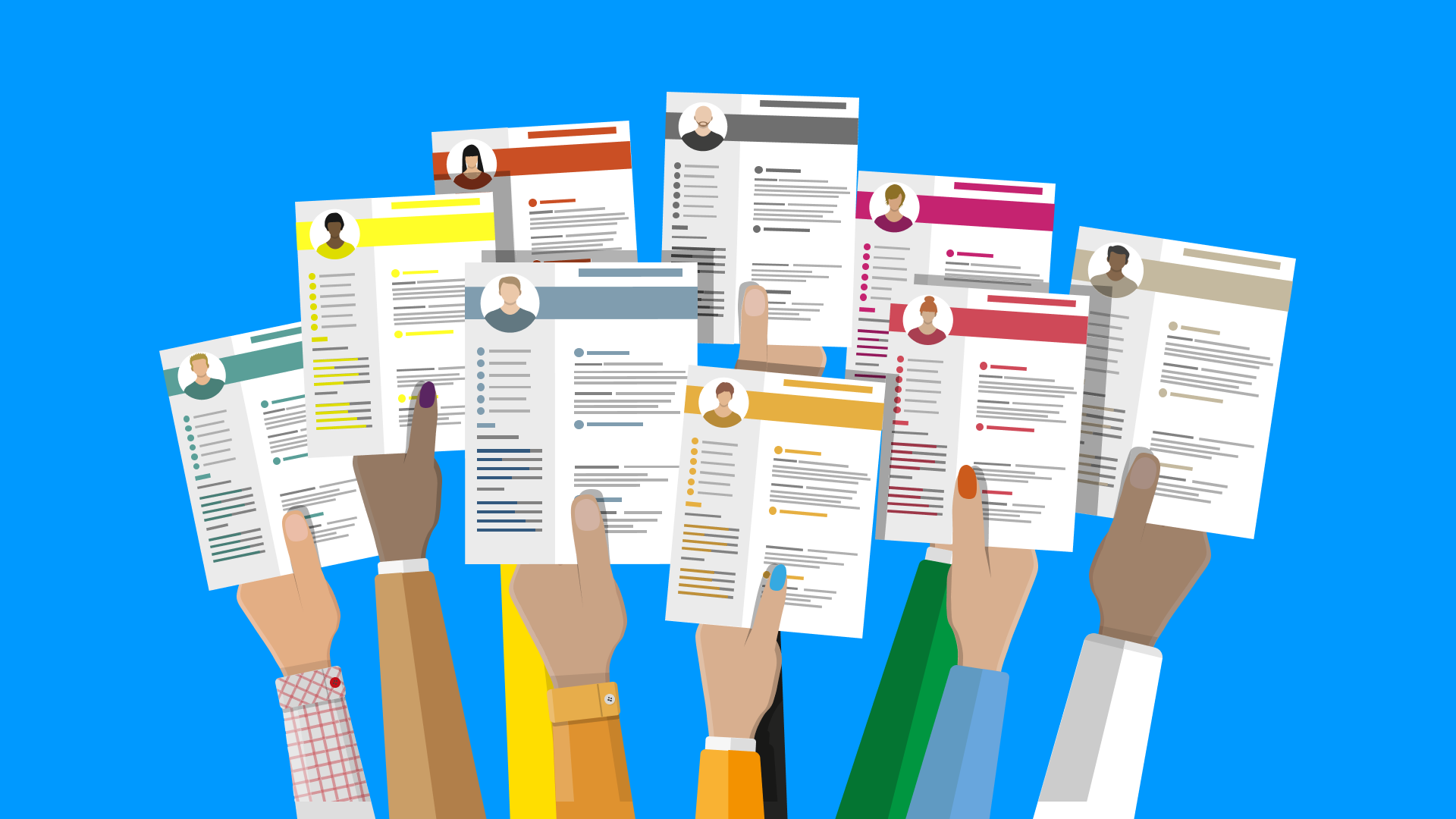 The hiring process in Locastic

Product Discovery from the Project Management point of view

Product Discovery from the UX point of view